Peruvian women are made up two major indigenous or ethnic groups, followed by European, African and Asian influence. More than 76% of the women have strong Catholic religious beliefs. Because of this, women tend to be very family-oriented with a very low divorce rate.

With a mix of Spanish and native traditions, women in Peru are warm and friendly while holding strong moral values. Over the past few decades, many women have migrated to Lima and began taking clerical jobs in the city center. The women living in Lima comprise the majority of Peru's most well-educated, hard-working women.

Because of the very wide discrepancy of wealth between the upper-class Peruvians and the working class, most of the population lives a very hard and difficult life. As terrible as this is, the upside creates people that grow up with little to nothing and have a greater appreciation for the things they do have or achieve. 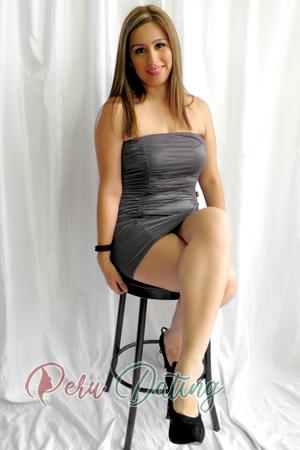 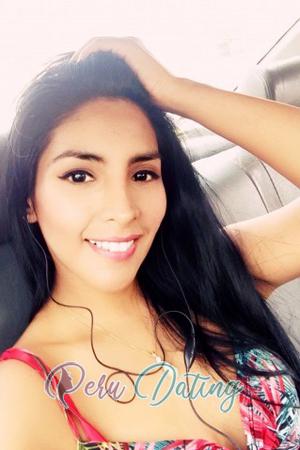 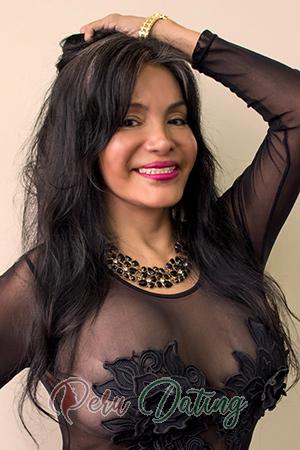 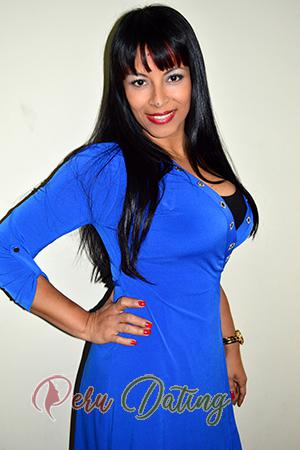 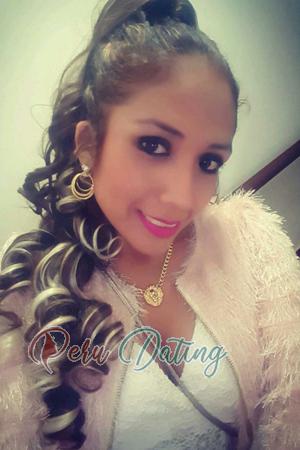 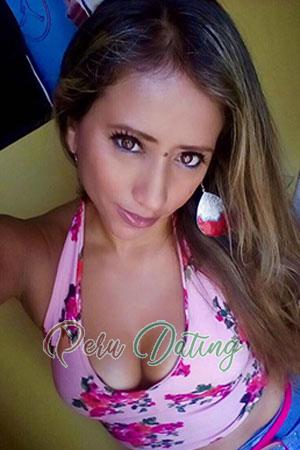 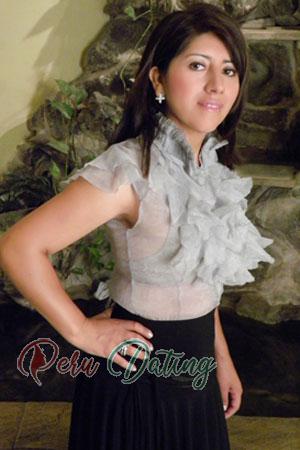 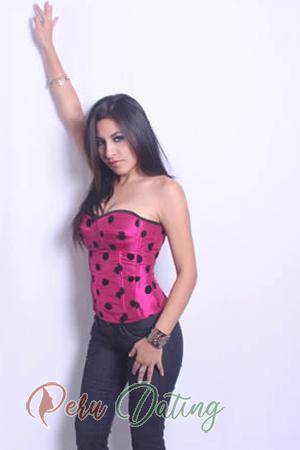 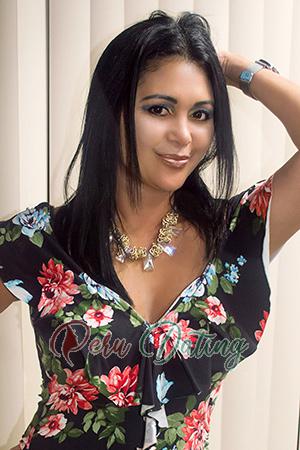 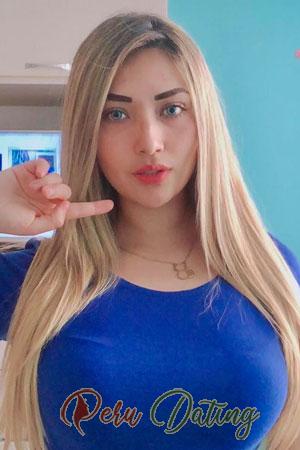 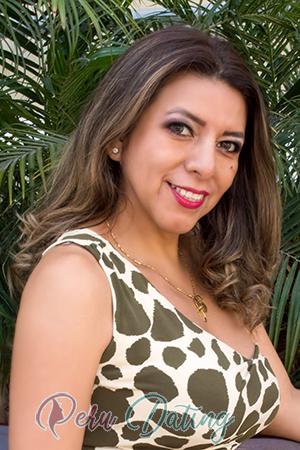 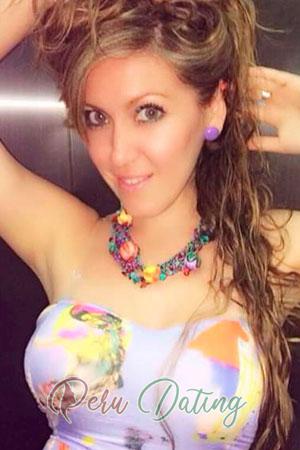 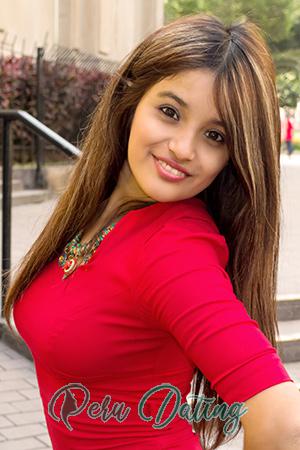 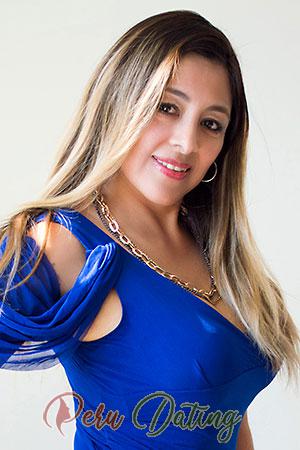 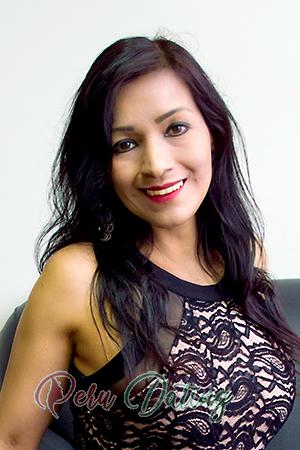 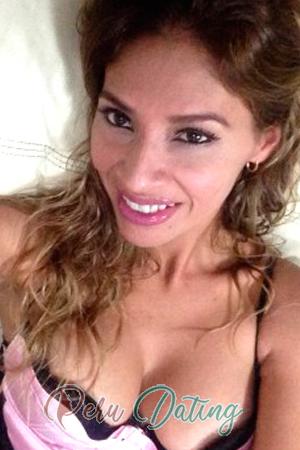 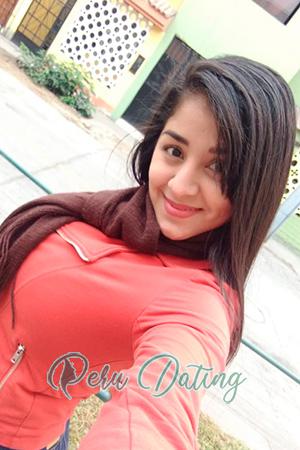 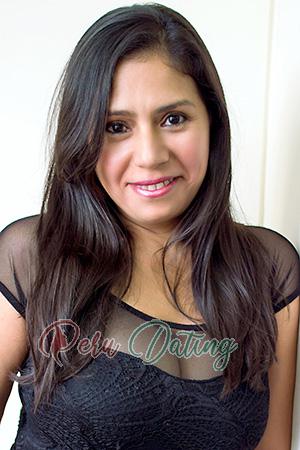 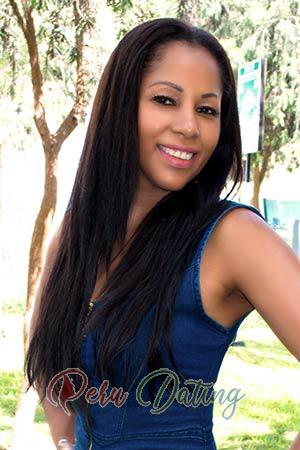 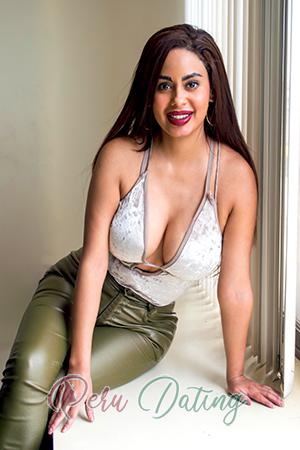 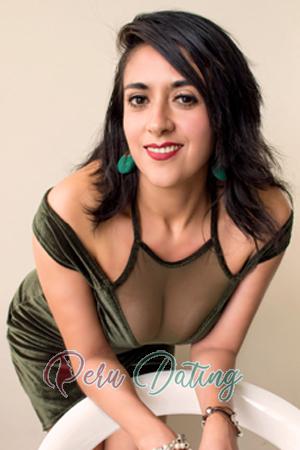 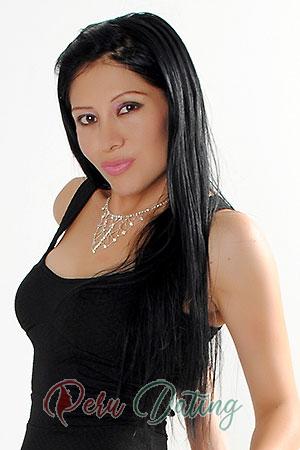 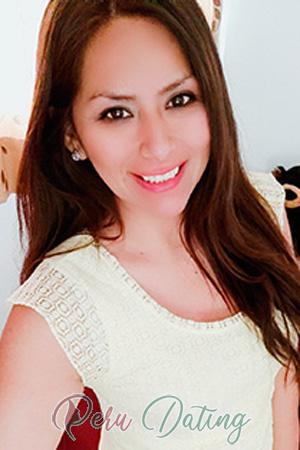